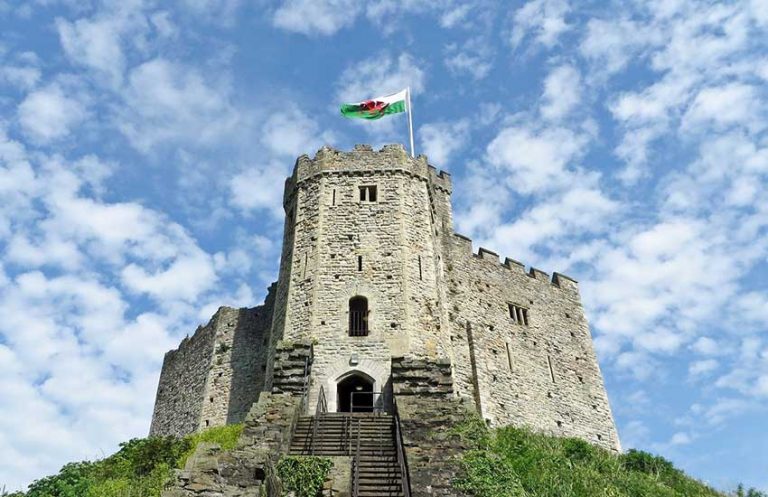 Car travel has brought huge benefits, but it has come at a cost to our quality of life, our health, our environment and local businesses.

People find it difficult to get to work, the shops and other facilities, particularly by public transport. There are too many accidents on Cardiff ‘s roads and many people suffer from transport-related health problems, such as asthma and obesity.

Our priorities for transport in Cardiff are:

Tackling traffic growth and congestion – traffic is forecast to grow by 7% – 10% over the next 5 years. This is higher than the average for Great Britain .
Safer roads – there were 1,634 road casualties in Cardiff in 2003, including 12 fatalities
Better air quality – transport pollution is seriously harming Cardiff’s air quality and people’s health
Improving access to jobs and services – 30% of households in Cardiff do not have access to a car
Better heath – 60% of men and 70% of women are so physically inactive that they risk obesity, diabetes, coronary heart disease or stroke

If we do nothing, the problems will only get worse. But together we can take steps to reduce congestion and make Cardiff healthier, safer and more accessible for everyone. There are some tough choices to be made. Encouraging motorists to car share or to switch from their cars to using public transport, walking or cycling for some journeys is the key to solving Cardiff ‘s transport problems.

Doing nothing is not an option. Given the long-term nature of transport planning we recognise that we must act now before it is too late.

Congestion is Cardiff ‘s No 1 transport problem. Cardiff has experienced a rapid growth in traffic that is causing gridlock in some parts of the city, holding up cars, buses and deliveries.

We are at a point where small changes in traffic cause major congestion problems, at junctions and on main roads into the city centre. Added to this, road traffic in Cardiff is predicted to carry on increasing at worrying levels meaning that getting around by car will only get harder in the future.

Many factors have contributed towards traffic growth in Cardiff including rises in travel demand, car ownership, numbers of drivers, economic activity and Cardiff ‘s rising population and visitor numbers. Reduced car occupancy and the increased spread of new development can also contribute to the problem. Car use has also increased as disposable income has risen against a background of a fall in the cost of motoring compared with rising costs of public transport.

The main cause of congestion is the choices people make about where and when they use their cars to travel. Other causes include lack of spare capacity on roads at junctions and interchanges and illegally parked vehicles blocking the highway.

Article obtained with permission from;
http://www.keepingcardiffmoving.co.uk