Traffic problem is high on the Cardiff council’s agenda. One such idea is to introduce London style congestion charging. London ‘s mayor announced that cars that pollute more would have to pay up to 25 pounds. Such a charge in Cardiff is being reviewed in traffic and political circles. This would bring about difficulty to private businesses operating in and around the city centre.

This phenomenon has been observed in London , where there has been a significant drop in profits since congestion charging was introduced. Unfortunately a council spokes person said that Cardiff was committed to spending half a billion pounds on improving transport and that a new revenue source was essential hence the congestion charge.

The council has tightened its nozzle on traffic recently around the city centre. Many free parking has been converted to one hour limits and several 5 hour voucher parking limits converted to 2 hours. There has been an increase in hike at the toll bridge surpassing the 5 pound mark.

Taking into consideration that public transport is not cheap it’s not an option for many to hop on the bus every morning. Several sites have been acquired by the council to expand the park and ride schemes. Llanrumney and Coryton are two such sites were “park and rides” are being developed. Park and rides at County Hall, Companies House and Cardiff Bay are already serving weekend shoppers while the ones at Ocean Park and Leckwith for special events.

This is a good system but people have to be encouraged to park their cars outside the city. This will not only reduce traffic and congestion on major roads to Cardiff , it will keep heavy traffic away, keep essential traffic flowing and reduce pollution.
About the Author: 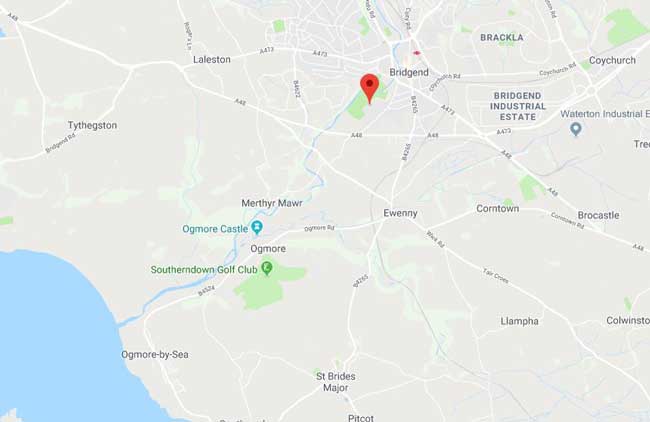